The Problem with Data 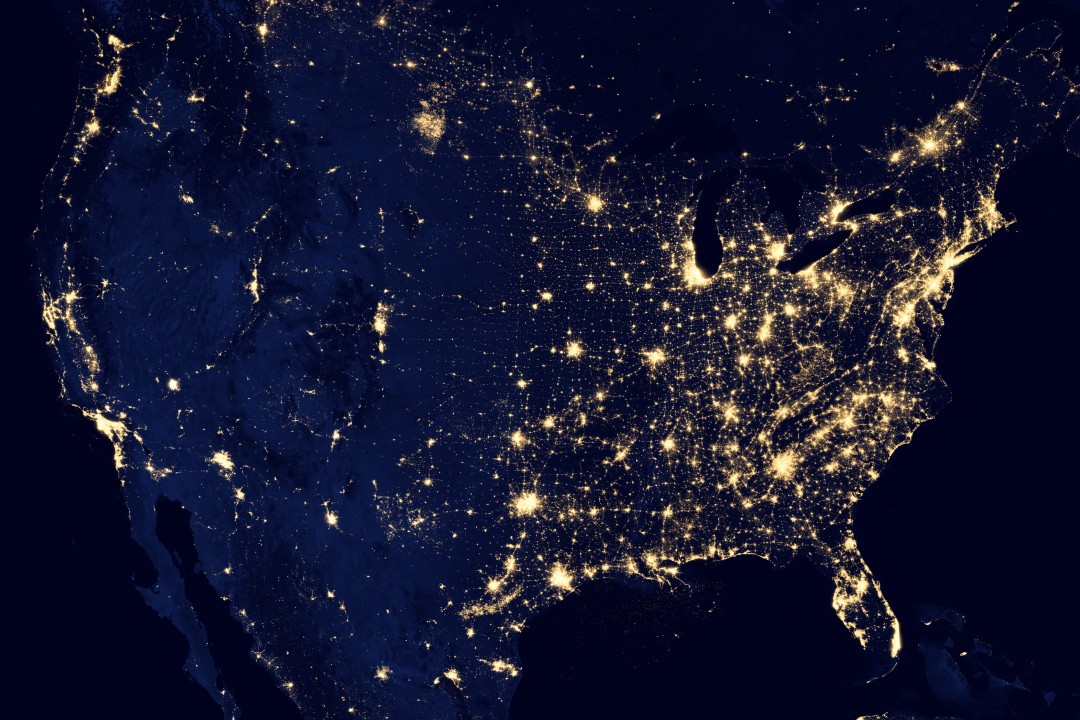 Published by Mitch Hughes
CEO & President of ViZZ (a DSi-Digital Company)﻿
‍
Have you ever asked yourself why every program on your computer is different? Why most of the drop-down menus past FILE and HOME are dissimilar from program to program, even in products written by the same company, like Microsoft. In fact, why do we need so many drop-downs or drop-downs at all? Then the potentially most thought-provoking question, why do I need to remember what I name a file, and where I stored it, to find it?

Since the advent of the graphic user interface (GUI) over thirty years ago, as made popular by Apple (1984) and Windows (1985), computers have remained largely the same. There have been enhancements. The graphics have improved, icons have become the norm, color has been introduced, and countless programs have been added.

However, these changes are more evolutionary than revolutionary since those original releases several decades ago. And going back to our earlier question, why do all those countless programs work differently, requiring us to learn application after application?

Why don’t they share the same information, instead of forcing us to choose between manual exports and imports or writing sophisticated data exchange routines?Do the authors realize that the same data is being stored countless times in countless places, magnifying the potential for corrupt or conflicting information that is difficult to locate?

‍The Problem
‍To understand these questions, we need to look at the three main challenges for database developers.

1.  Each program typically has its own unique database, created specifically for that individual program. This means that programs often, and even as a rule do not share the same data, so the same information is stored countless times creating tremendous inefficiency and the potential for retrieval of outdated or conflicting information.﻿
‍
2.  Any data that has not been accounted for in the database or question that has not been anticipated, cannot be resolved without writing new queries and adding more structure to the database.﻿
‍
3. The database developer, who essentially creates the limitations and rules by which the software operates, is the most removed individual from the end-user. The result is layer upon layer of technological constraints between the data and the user’s ability to access and use it outside of a rigidly defined structure.﻿
If overcoming these challenges were simple, it likely would have already been accomplished. However, the obstacles lie far beyond the database developer and include the core purpose and functionality of the software itself, as well as a file storage problem that has plagued us for years.

‍The Solution
‍Fortunately, improvements in the area of flexibility and user definition of need are on the horizon. Imagine a database that not only understands the data contained and the defined relationships, but data storage with the ability to build, disassemble and even understand the value of relationships in real-time based on need, use, and changing requirements.

To be safe and secure, data also needs to understand who owns it, who has access to what parts, and what limitations should be placed on its usage. This functionality allows data access from a multitude of different types of programs, for varying purposes, while reducing the potential for a data breach.

The fundamental thought of how software should be developed and the concepts of user interaction must change for end-users to gain the greatest benefit from the aforementioned data model.

The solution for the ever-present challenge of data is ViZZ. This platform aims to create flexible and completely intuitive interaction based on the user’s terms and desires, not those of the programmer.

The ViZZ platform hosts a unique product architecture to realize the full potential and power of “smart-data” on a mega scale. This revolutionary approach eliminates the functional restrictions of software found on computers today and replaces it with the ability to visualize and interact with information in a three-dimensional environment. Without special skills or training, ViZZ users can communicate, experience their community in an immersive environment, perform analytics, build visual models of data or objects, and see relationships between information with remarkable speed and ease.﻿
‍
Originally published by Mitch Hughes on LinkedIn.